Who knows the right way to grieve, to honor the passing of another’s life, to channel and heal the hurricane of emotions?

Oh yeah? You all know how? And your way works for everyone? Every time? 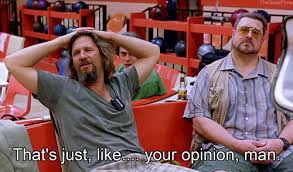 Thanks, Dude. I can always count on you for support at least.

In my all-of-one-day’s experience with grief, the best I’ve got is this:

A human being’s life is a sequence of their choices–their words, their actions, and their accomplishments.

The definition of slander is “giving false representation,”

which conflicts with the cultural expectation that no one “speak ill of the dead.”

To speak positively without context is slander, and to speak negatively, in truth, is cruel?

I honor the dead by speaking the truth without judgment. I honor the choices made as the sum of the deceased’s life. 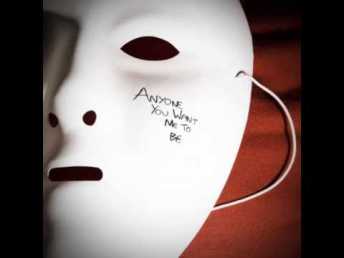 X raped women. Truth. No one made that choice for him.

. Lie. He was a malignant narcissist always storing up his supply; friends were women he hadn’t used up yet.

X neglected and abandoned his children. Truth. He decided pursuing women, drugs, and crime was preferable to the hard work of parenting.

Lie. He used his children like he used everything else, to make himself look like the person people wanted to see.

Yeah, so truth hurts, much like grief, so let’s try a less “personal” example: 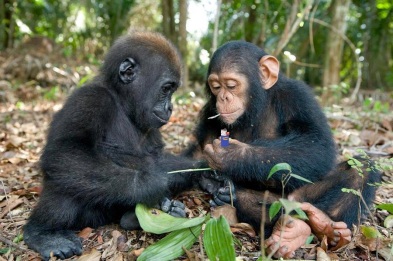 X was a gorilla. Truth. The dead animal was totally a gorilla, with gorilla parents and gorilla babies.

Lie. Didn’t I just say “gorilla” parents and babies? Calling something different than its truth is destructive, confusing, and complicates the healing process. Just because chimps are more popular or less threatening doesn’t make a dead gorilla a chimp.

It’s not fair to the life a dead human chose to live if we annihilate the facts. It was his life to live, and he chose to live it through these choices.

Death does not rewrite the narrative of a life, and neither should the mourning process. 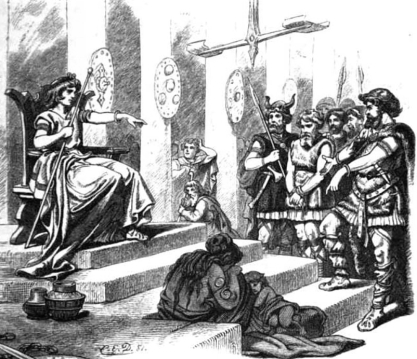 I honor the dead with the truth lived. That’s not judgment, not demonizing, not damaging. Any damage done by the dead’s choices are their own; that’s their legacy.

And, as every single human being is equally responsible for their choices, so should each be remembered as to whether or not they met their goals, whether those who gave them the *most* were given anything in return, whether or not the facts match up to the hype. 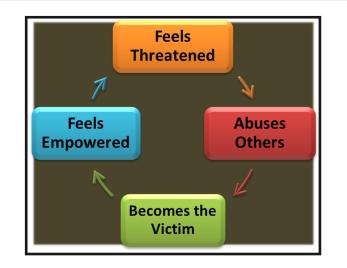 Saying “Yes, X did” when the truth is “No, X didn’t” is slander. I will not call a coward “brave” because he has done what all humans eventually do–he died. The very best talent the person I’m mourning had was his ability to recognize the goodness in others. He knew what was good, beautiful, strong, genius, forgiving, altruistic, whole, kind, driven; his keen perception almost never missed the mark. But he was not those things he saw, targeted, borrowed, then stole, and it’s a shame, because he obviously knew their value.

My testimony isn’t judgment, as I’m not a judge; I am a witness to a life full of choices, and I am in mourning for a person who actually lived–crimes, lies, wasted potential, broken promises, and all.

And it’s terrible and heartbreaking that he’s gone and can never mend what he broke and heal the rifts between himself and those who loved him despite his faults. That our love for him was not blind is a credit, not a failing, and, in the words of his daughter:

“All I ever wanted was for the good in him to win, but it wasn’t strong enough to win in time, and now it never can. I feel safer now.”

One thought on “The Right Way to Grieve a Human Being?”

View all posts by jrcreaden